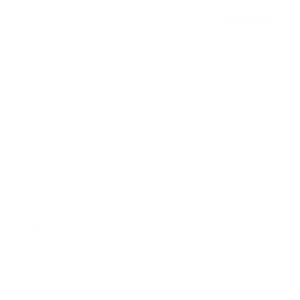 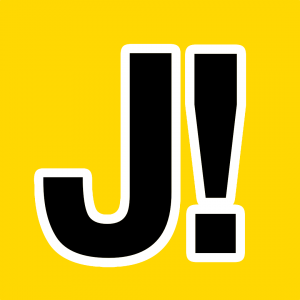 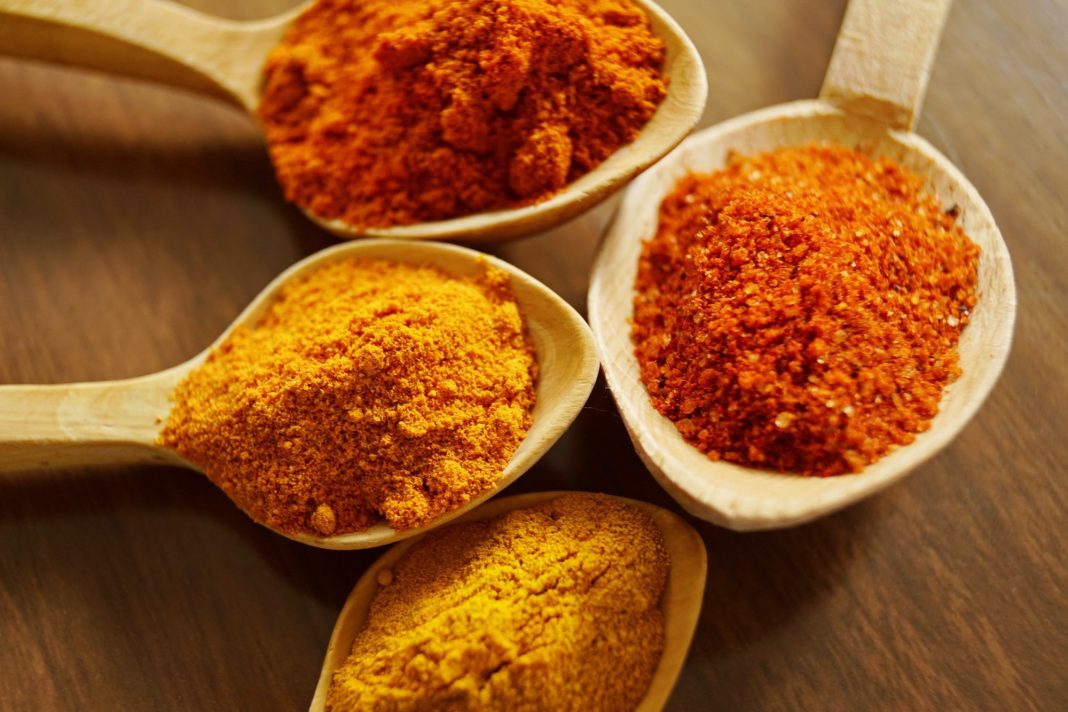 My first encounter to use turmeric as some medicine was a few years ago when my beloved bullterrier developed a skin rash which numerous vets with numerous medication could not clear up. A friend suggested I check out a Facebook page from an Australian vet, Doug English. At first, I thought it was a page just for animals, but soon my mouth dropped about anecdotal evidence from humans. Since then, a lot of research in this area has been done and proved that most were no fluke, but that turmeric consumed as food can make a significant impact on health.

Both Chinese and Indian traditional medicine has a long history using turmeric. It has also been used as a textile dye. Curcumin is the component to which most of the effects are attributed to, but turmeric contains many other compounds in the whole rhizome that works together synergistically. It is best consumed cooked and taken with a healthy oil like coconut oil or olive oil and very importantly, add freshly crushed black pepper.

The positive effects it has on health are many, and I will mention them briefly.

Turmeric is an anticoagulant; it prevents blood to clot abnormally. It reliefs symptoms of arthritis such as inflammation, swelling and joint stiffness. When nursing mothers consume turmeric, it surprisingly eliminates baby reflux, and the babies sleep well all night. Blood pressure reduces and normalises. Many promising studies are being conducted with many forms of Cancer. Curcumin prevents the initiation of cancer cells because it detoxifies carcinogens; suppress proliferation of cancer cells and inhibits the spread of cancerous cells to other areas of the body. It can also reduce the side effects of chemotherapy treatment and enhance the action of many chemotherapy agents. Cholesterol can be improved; it can clear the body of “bad” LDL cholesterol and increase the “good” HDL while it also prevents the oxidation thereof. Oxidation of cholesterol is what causes the arteries to get blocked.

Curcumin protects the brain against neurodegenerative diseases like Alzheimer’s. Depression improves, moods lift and people are mentally energised. Along with cinnamon and ginger, turmeric is effective at reducing blood sugar and increases insulin sensitivity, which makes it protective against diabetes. Turmeric improves fertility and libido and wound healing It reduces skin itchiness, hair and nail quality improves, contribute to weight loss, has liver-protecting action (best hangover cure) and have many positive impacts on the gastrointestinal tract.

How to consume turmeric for maximum results?

Turmeric needs to be cooked in boiling water to make the starchy compounds much more soluble and easier to be absorbed. Using it raw, like grating it on salads, is not going to be digested at all. The active ingredients are difficult to absorb, and when that does happen, they are quickly eliminated. When freshly cracked black pepper is added, it markedly slows down the excretion of the active ingredients and prolongs the effects. Pepper was correctly admired as a food additive a few hundred years ago; it’s not just a condiment. This is the reason why the Golden Paste that Doug English prescribe to use works so well and is well absorbed. Turmeric powder is cooked with some water 8-10 minutes, a few teaspoons of cracked black pepper is added and stored in the fridge. All these components are fat-soluble, and it is imperative to add a good oil like coconut oil to the mix or later when it is consumed to maximise absorption. Factors like taking it with whole foods and a healthy gut will make absorption far better. A person with a poorly diversified gut as a result of poor diet, processed food, sugar and antibiotic use, will have less absorption.

If you’re new to turmeric, please be aware that it is not compatible with all medications. If you are taking prescription medications, consult your doctor about it, and even a quick google search can indicate if the medicines you receive will be influenced by taking turmeric. Also remember, as your body is healing from taking turmeric, it may be necessary to reduce some of your medicine. That is why it is always a good idea to keep your doctor aware of your actions.

If you are a regular turmeric user or supplement with curcumin, leave a comment and let us know what you experience.

The sugary secret of our cells

Time to clean out your pantry

You are what you eat. So, what to eat?

Are you a sugar burner or a fat burner?

How to survive lockdown 2020

Time to clean out your pantry